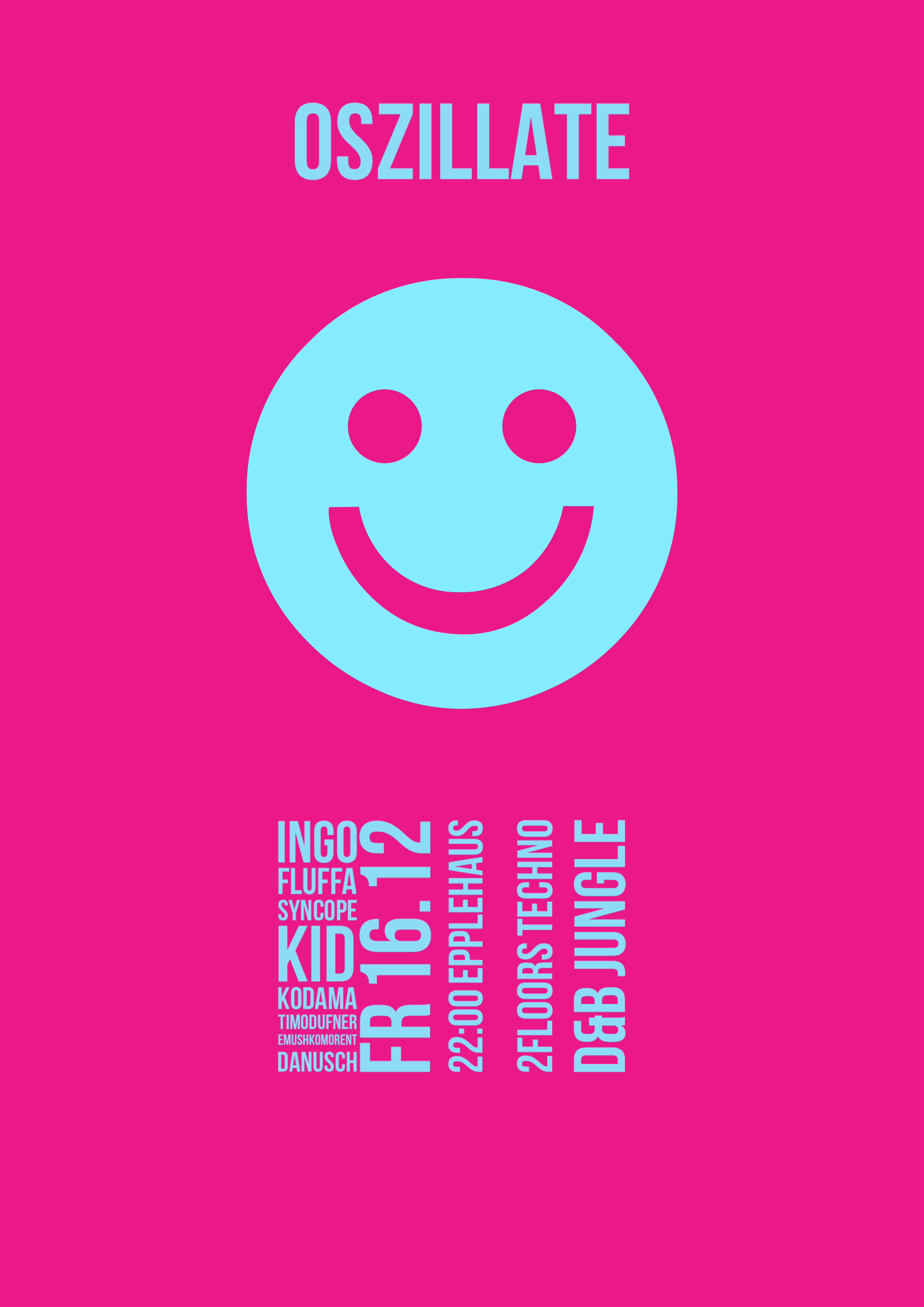 Kid Kodama is a regular contributor to the modern underground music scene in Vienna, Austria. After kicking off his residency at the influential Vollkontakt night at Fluc beginning in 2015, he has influenced listeners and pushed club culture boundaries across Austria and eastern Europe appearing alongside heavyweights like Marcus Intalex, LSB & DRS, Seba, Skeptical, Clarity, Chris Inperspective, DLR, John B and Utah Jazz.

“There exists no music he cannot derive some meaning from.”

With such an open mind, Kid Kodama intricately maneuvers between disparate atmospheric contexts with ease. He is most excited to tell a thorough story through his mixes.

In the sets of Syncope there is a whole range of drum & bass subgenres to discover. Everything that sounds spherical-melodic, dark and broken or deep and driving is on the plates anyway and everything that sounds somehow different usually does too. As a DJ, Syncope has been on the road a lot in the Cologne area and was a guest at various parties and part of the drum & bass radio show 12 Zoll at the Hochschulradio Kölncampus.

Whenever you’re looking for a high energy, melodic but still in your face trancy techno set, then you have found it with Danusch. Her fast-driven sound consists of a mixture of techno and trance ranging mostly between 145 and 155 bpm. Depending on her mood, the Tübingen based DJ will surprise you in her sets with flavours of some sweet old-school trance, spicy hard basses or powerful kicks. Her passion for music shows behind the decks, which makes not only her eyes sparkle, but creates a unique atmosphere on the dancefloor as well.

Timo Dufner is a DJ, musician, media artist and master of ceremonies at Tanztee. His musical spectrum ranges from ambient textures to abstract rhythm constructs to techno and rave. His often hybrid DJ sets take you through the night and tell you a surprising story.